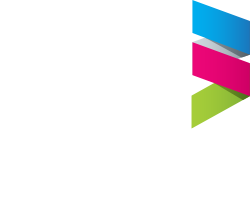 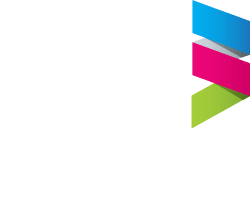 Myself and my two grown up children are all sport mad. My son, Giovanni, represented Jersey at three Island Games as a swimmer, and my daughter Francesca was involved in Island Hockey, Netball & touch Rugby.

Last August I celebrated my 60th birthday, so in 2018 we all decided to mark this milestone by entering a family team into the Jersey Triathlon for 2019.

Not long after we had decided to enter the Tri we received some really sad news. Some very close and dear family friends had lost their 27 year old son Ben, to cancer. This devastating news hit us all really hard, especially as Francesca & Giovanni had grown up with Ben and his sister. This terrible disease took Ben in just 6 months!

Once we'd gotten over the initial shock we decided that there could be few better ways to celebrate the life of such a wonderful young man than completing the Jersey Triathlon in his name, and so we named our team ‘Tri-ing for Ben’.

We managed to raise over £650 for the ward at the Royal Devon and Exeter Hospital that had looked after Ben in his final few months. It was a great achievement for us and really spurred us on for the event.

On race day we were all really pumped up to do our best, but it was Giovanni’s motivational team talk to us all before that really lit the fire. He had his Island games head on which made for a great laugh. Once a competitor always a competitor!

For me the day was really special, just doing something awesome like that with my children. It was a very proud moment indeed once we'd completed it. Unforgettable.

Reflecting back, it was the months of training that kept us all going. We are the lucky ones!